Took the train from Rome to Bologna…a little bit stressful as Sally, Tim and Tara missed it, which meant Anna and I were on the train with no ticket!!!Tried to explain to the ticket collector that our friend, who had missed the train, had the ticket. her answer, “You have one hour to find out the number or you will have to buy another ticket.”

Luckily a young English girl who had heard the conversation loaned us her “roaming” phone and Anna could check her e-mails fro the ticket number. So we got to Bologna and the others turned up a couple of trains later.

We are staying in the old part of Bologna which is the Mediaevel section. Absolutely amazing. Words can’t describe but have taken lots of photos.

Today we headed to the Book Fair. Unbelievable. Acres and acres of children’s book publishers. It will take four days to get around to them. Have bought three books so far!! So much to take in. There are some of the most beautiful books I have ever seen.

And the gelati’s not bad either!! 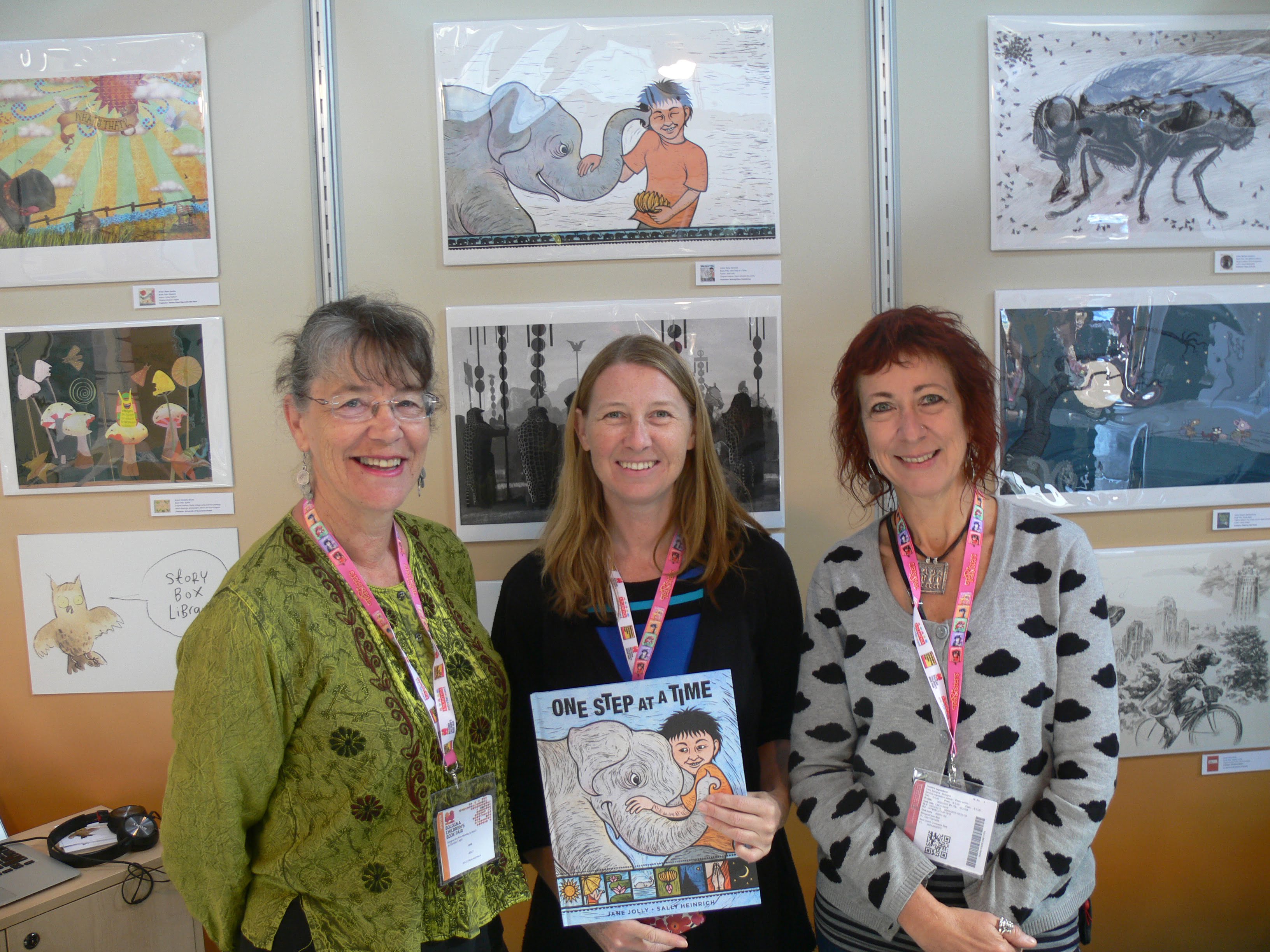 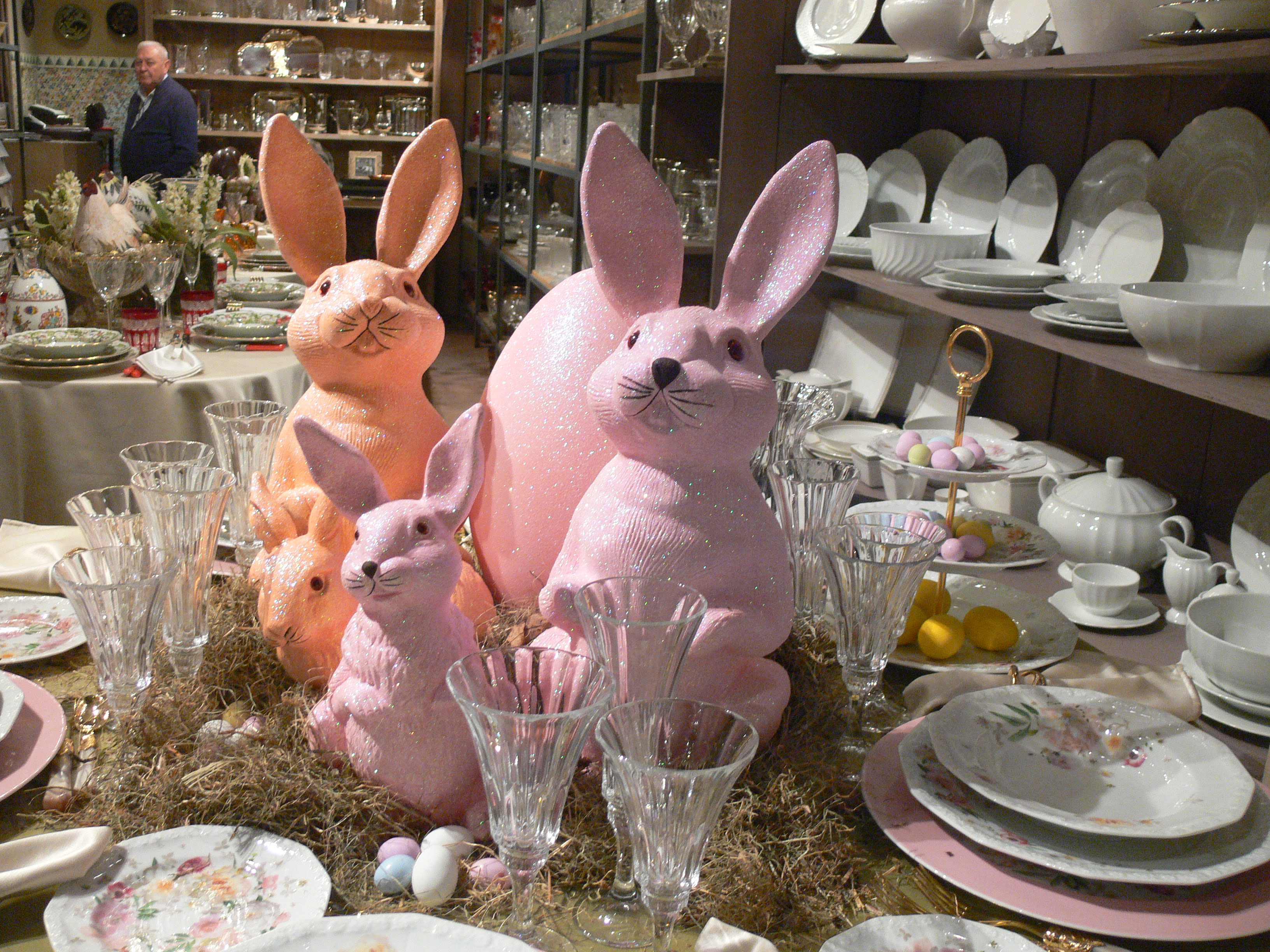