On Tuesday 27th May, Sally Heinrich and I gave a presentation to members of the SA Branch of the Children’s Book Council of Aust. and the School LIbrary Association of SA, “Using Picture Books To Support the Geography Curriculum”.

We were in the beautifully outfitted new Library, which was partly funded by money from the government when Julia Gillard was Prime Minister.

Sally and I were able to talk about One Step at a Time and share the process of the making of the book, including the Crowdfunding Campaign. Sally had brought along some of the tools and lino cuts from the book to demonstrate the process.

It was a very successful evening and we received lots of positive comments about the book, which augers well for future sales.

The chocolate cupcake at the end was also delicious! 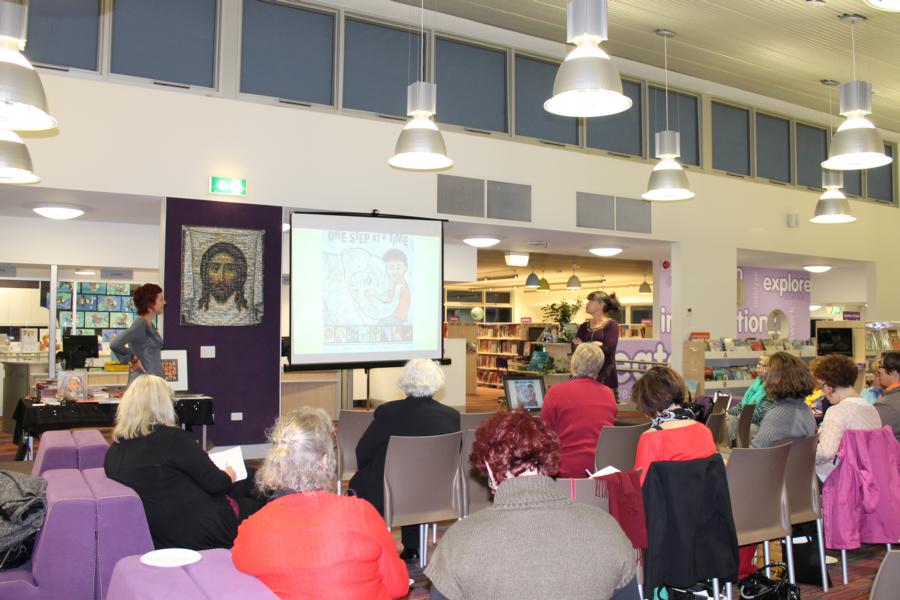 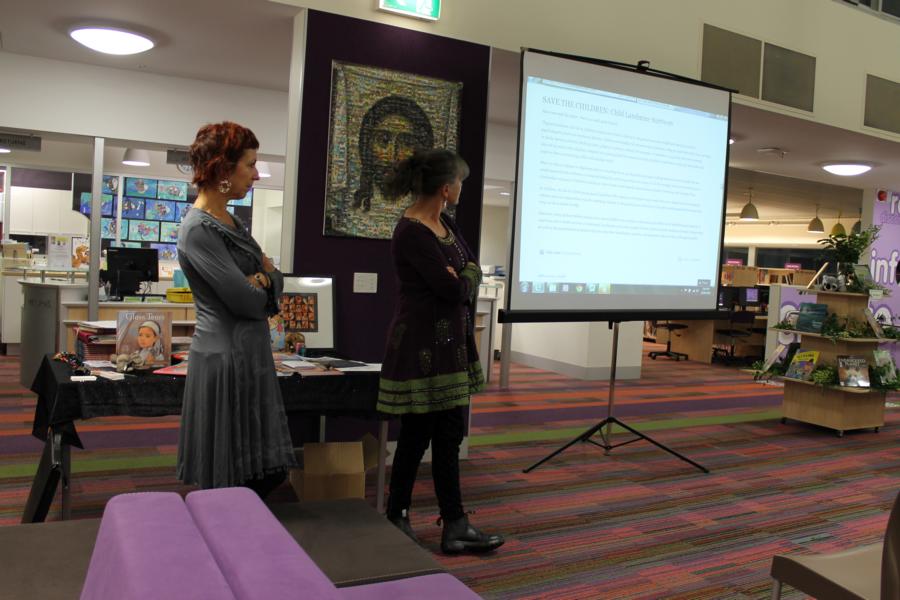 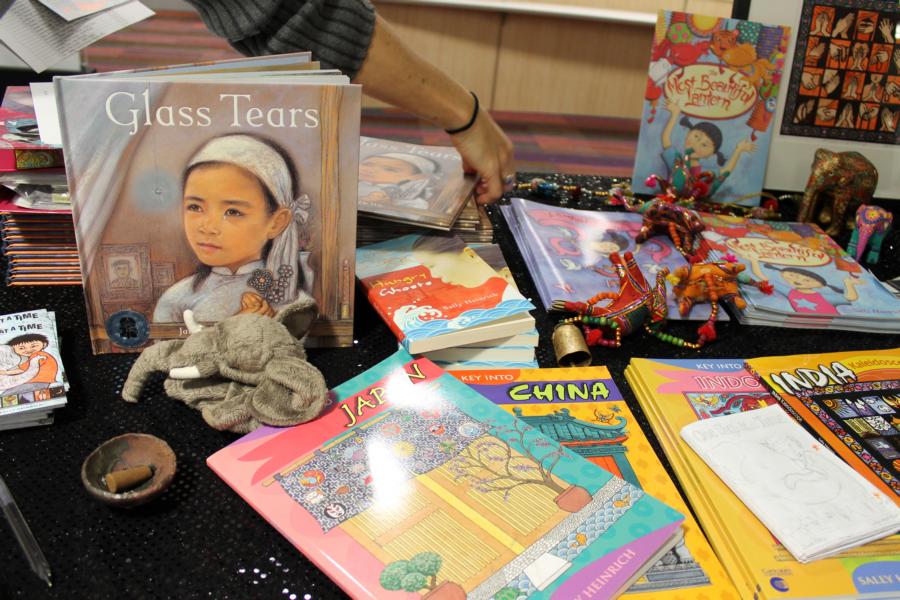