There’s something about lighthouses which attracts and fascinates me. It is probably the romanticised idea of living on an isolated island and being responsible for keeping the light going to save all those souls at sea. Through storms and gales and ice and sleet and snow!

There is a beautiful new children’s picture book called The Light by Jo Oliver which tells the story through a child’s eyes about life at a lighthouse. The story is set in the 1800’s and the illustrations are ethereal.

I have also just finished reading The Light Between Oceans by M.L.Stedman which is a beautiful read. A husband and wife, lighthouse keepers on an isolated island off the west coast of Australia, find a boat washed ashore holding a dead man and a live baby. The story that follows is heartwrenching.

Recently while in Launceston we travelled north to Low Head and looked around the lighthouse and buildings on the point there. Why are lighthouses red and white? They certainly make good fuel for photographers. Once again, that romantic idea of keeping the light going at all costs. 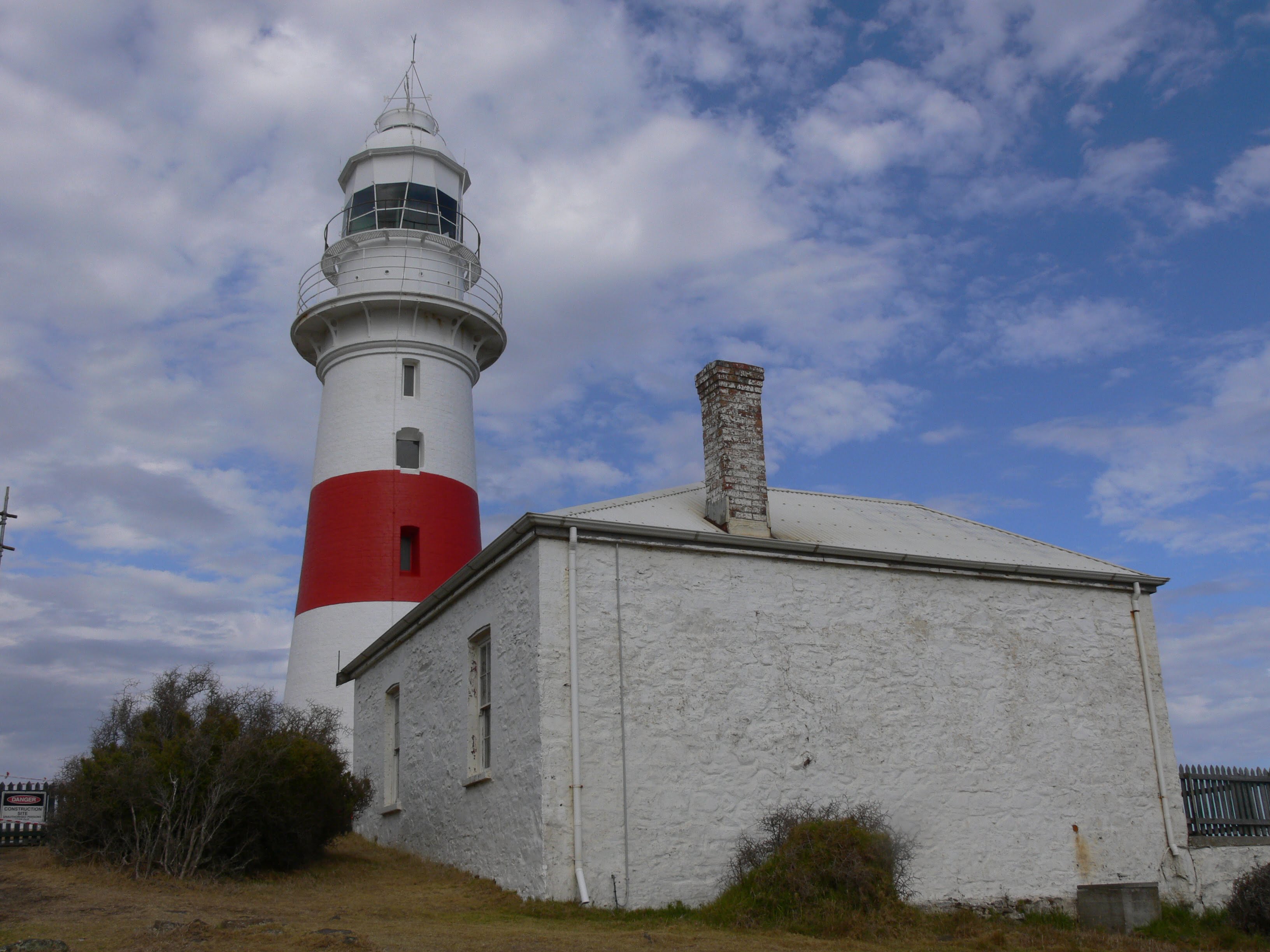 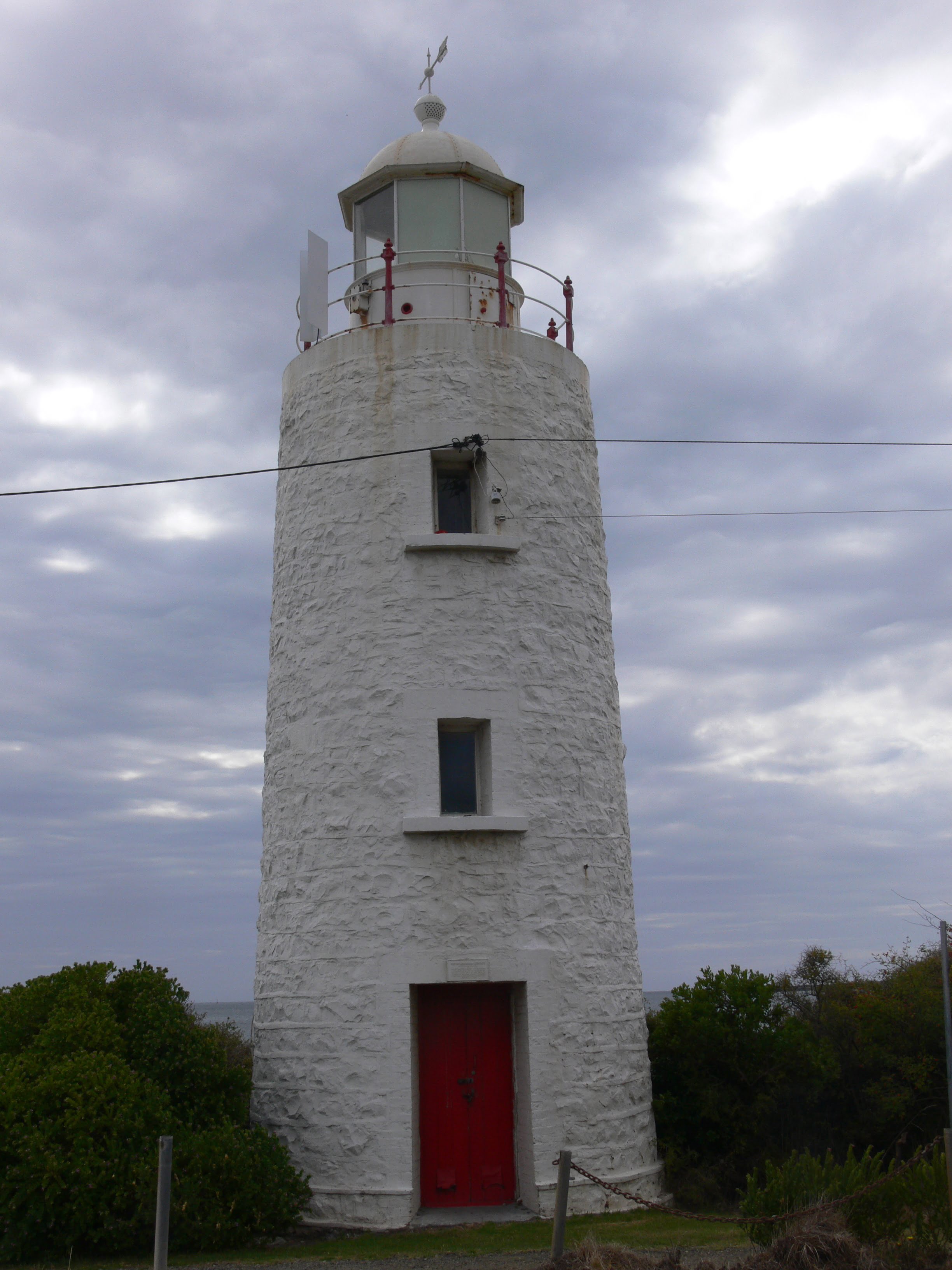 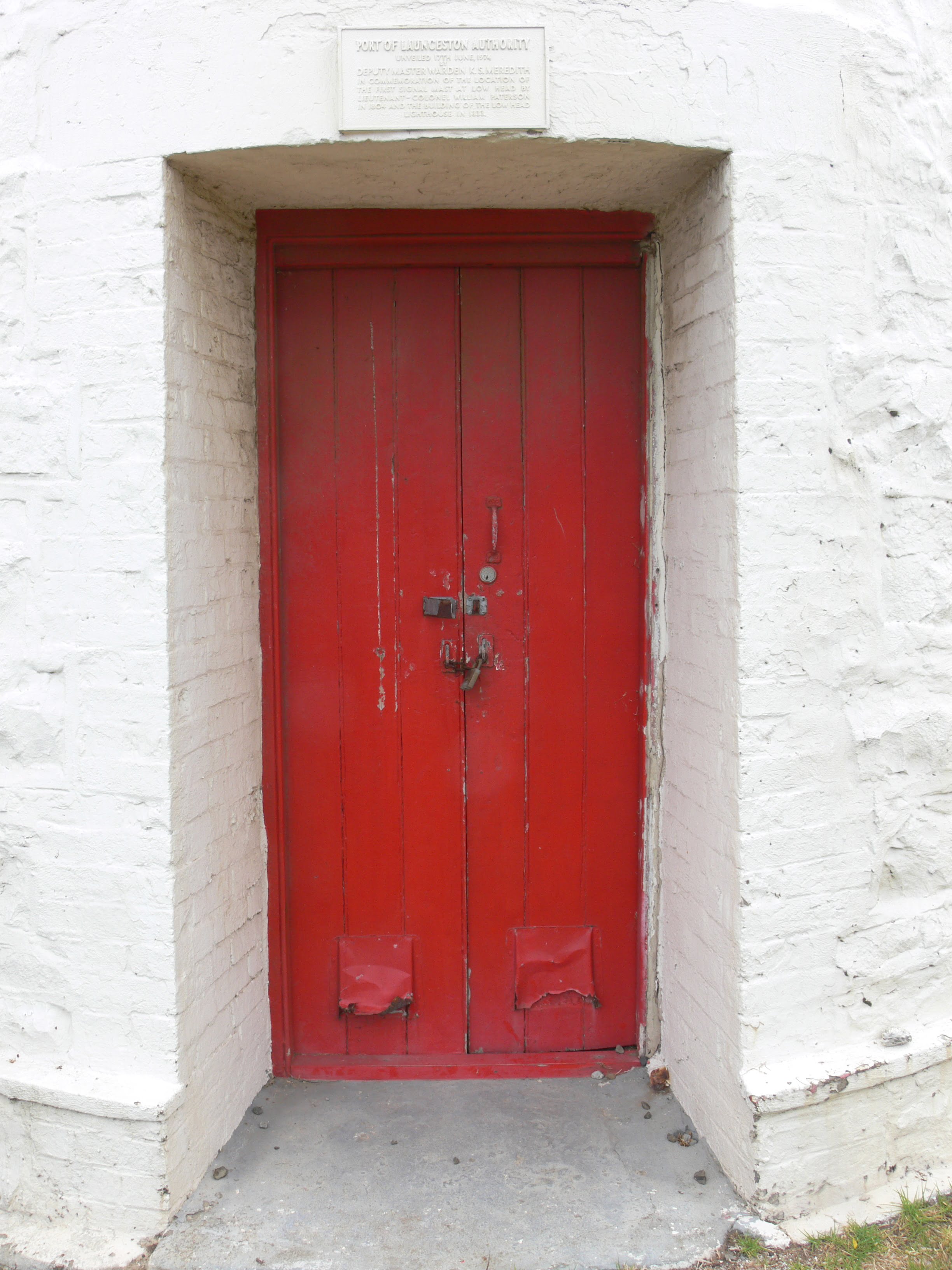 If this door could talk what tales would it tell?

One thought on “The Romance of Lighthouses”