We went to Haji Lane for a meal at Blu Jaz for Ian’s 70th birthday celebrations. This was of course after a Singapore Sling at Raffles.

Haji Lane is a funky little lane in the Kampong Glam district and is known for its murals and cafes, of which Blu Jaz is also a funky space.

The Japanese tap dancer was an amazing surprise. A two man band were playing, consisting of a French guy on guitar and a Malaysian guy on a box drum. Then out of the audience up jumped a Japanese guy, who unfolded a wooden board, then stood on it and started tap dancing to the music. He was amazing. So much fun. Later on the band played Happy Birthday for Ian and up he jumped again and tapped out to the song. That was a  first! 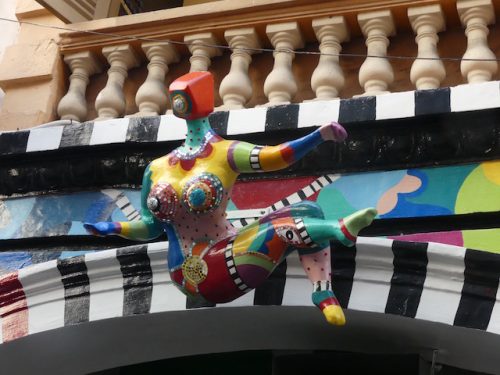 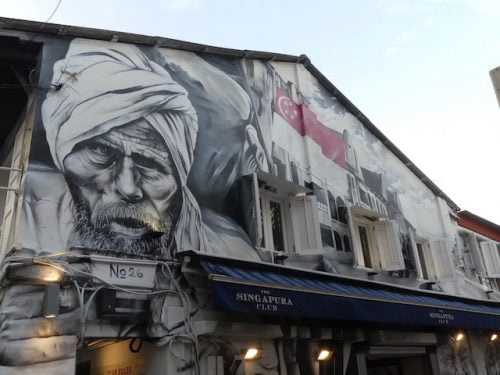 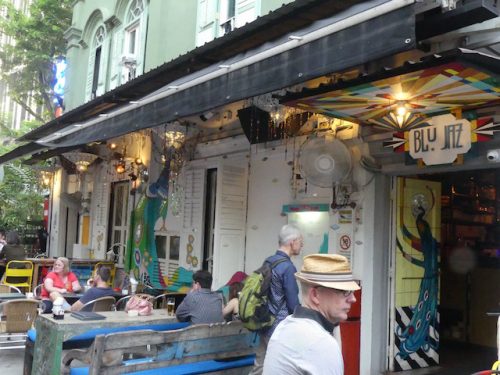 One thought on “Haji Lane and a Japanese Tap Dancing Surprise!”